2019 – A New Year of protections for animals 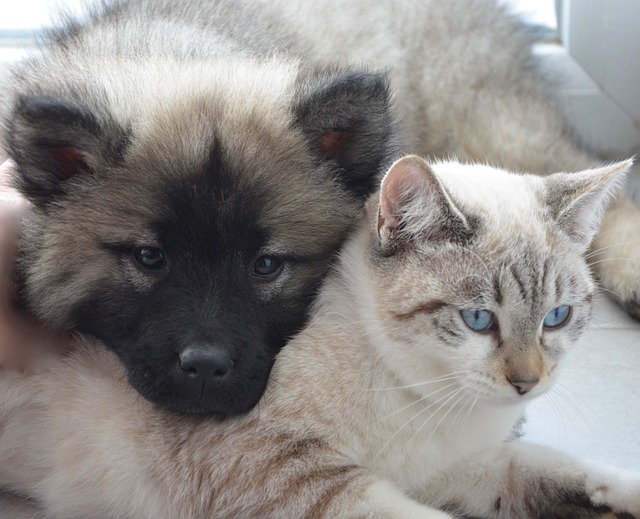 With the ringing in of the new year, many new animal protection laws have or are going into effect, nationally and in the individual states.  Here are some notable laws that welcome in 2019.

The Farm Bill was signed by President Trump, and had three very important animal protection measures in it – the Dog and Cat Meat Trade Prohibition; Pet and Women Safety; and Parity in Animal Cruelty Enforcement.  Importantly, with his signature, President Trump defeated the King Amendment, introduced by anti-animal Representative, Steve King, R-Iowa, which could have nullified and prohibited state from creating animal protection laws, and would have had a wide-ranging negative and harmful impact if the amendment would have been included.

Dog and Cat Meat Trade Prohibition: This measure outlaws the slaughter and commerce of dogs and cats for human consumption, to prevent this trade from ever taking hold in the United States and strengthens the nation’s  standing to help end it worldwide.

Parity in Animal Cruelty Enforcement (PACE): This measure makes it clear that federal prohibitions on dogfighting and cockfighting is enforced consistently in all U.S. Jurisdictions, including the U.S. territories and the commonwealth of Puerto Rico, where cockfighting is popular and displayed in large arenas.

The Golden State continues to lead the way in positive changes for animals and on January 1, 2019, the Pet Rescue and Adoption Act went into effect and bans pet stores statewide from selling dogs, cats and rabbits, unless they come from a public shelter or animal control agency or rescue group that has cooperative agreement with at least one private or public shelter – no breeders.

This is a big step in the right direction in bringing puppy mill cruelty to an end.  The new law protects California’s animals by discouraging “puppy mill” in addition to raising public awareness that shelters have loving, adoptable animals who need permanent homes.  This will help homeless pets to get more exposure, better their chances of adoption and help reduce the high number of unwanted pets being killed in shelters.

Another new California law that took effect on New Year’s Day gives pets “rights” in divorce proceedings. Pets in California are now legally considered part of the family and judges can  assign sole or joint custody, based on what they determine is in the best interest of the pet.

With the start of the new year, protections begin under the Humane Care for Animals Act, which permits Illinois law enforcement officers to take temporary custody of and seek emergency veterinary care for dogs and cats believed to be exposed to life-threatening conditions, such as extreme heat or cold.

Illinois’ police dogs are also receiving new protections with the Police-Service Dog Protection Act, which requires a vehicle transporting a police dog to be equipped with a heat sensor and a safety mechanism to lower the vehicle’s temperature if it is too hot for the dog.

In addition, Illinois is strengthening its microchip law and states that if a dog or cat has been microchipped and the primary contact listed on the chip cannot be located or refuses to take the animal, secondary contacts listed by the chip manufacturer, will be contacted to help get the animal into a home.

Pennsylvania is heading into 2019 with a newly enacted law, Act 104, which empowers authorities to remove unattended animals from vehicles if they’re in danger from heat or cold — without legal repercussions.

As elected government officials become more aware of the need for increased protections for animals, laws are being created and enacted.  But it takes the voice of the people to bring awareness to bring awareness to the problems and to keep the momentum going.  Our voices, our compassion and our dedication to change is what gives innocent animals the protections they need to end the suffering and Save-A-Pet will be keeping up on important state and federal legislation so that in 2019 we all can be their voices for change. 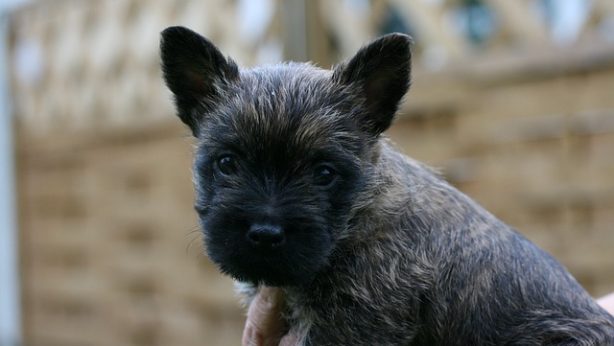 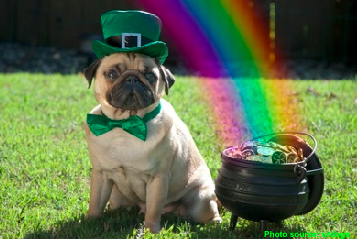